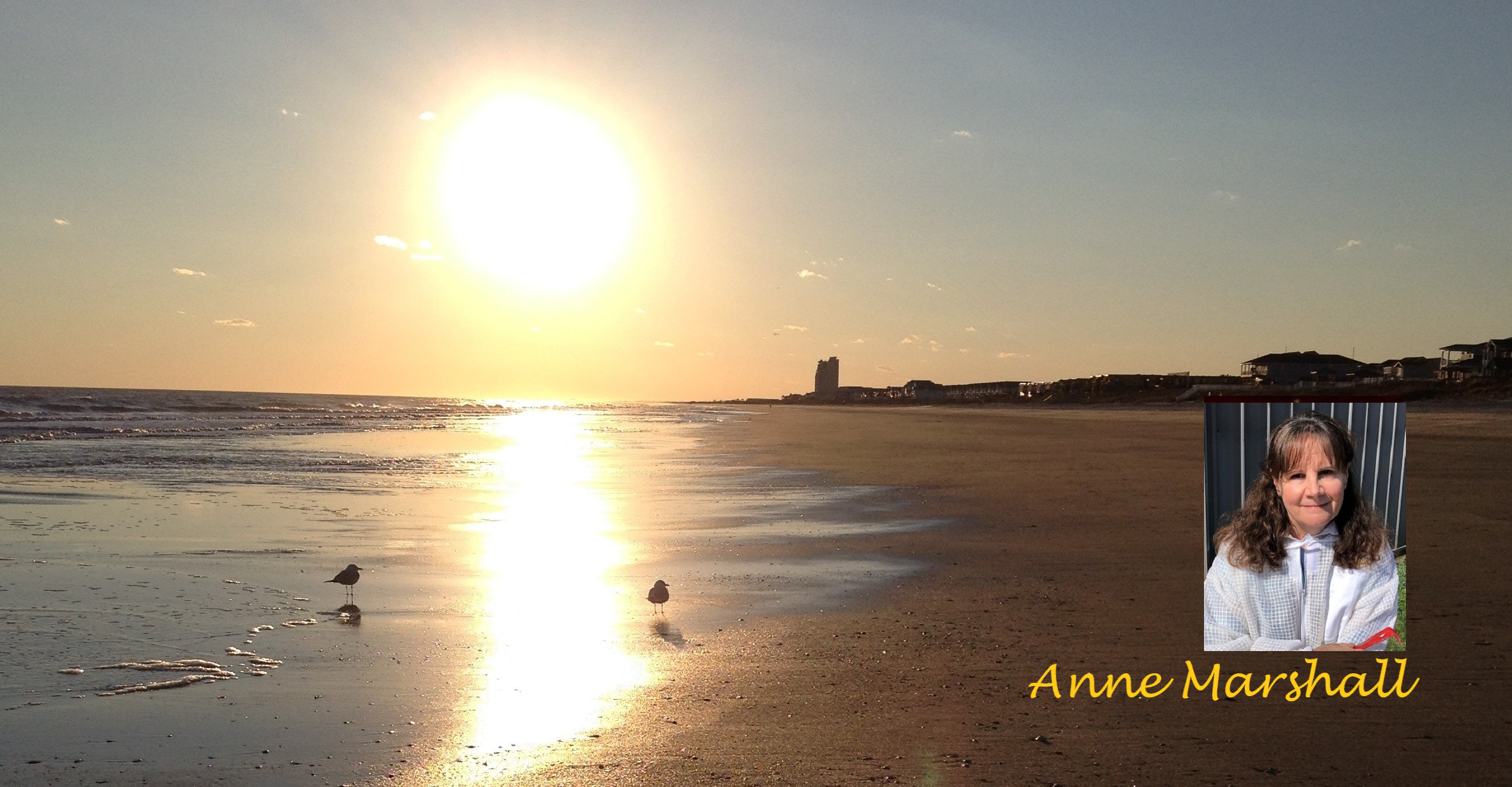 THE QUEST FOR SELF-ACTUALIZATION (Part 1) 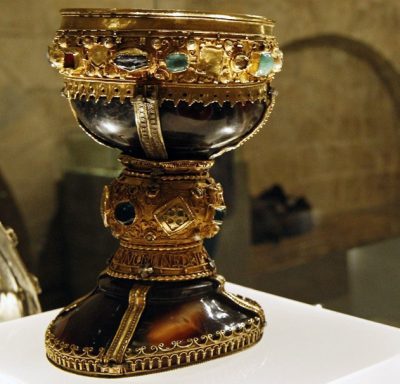 The term “holy grail” is often used to denote an elusive object or goal of great importance, that is sought after. Different traditions describe the Holy Grail, as a cup, dish or stone with miraculous powers that provide happiness, eternal youth or sustenance in infinite abundance. It was the cup that Jesus drank from at The Last Supper that has been sought after for many years.

A quest for something important often involves a journey. This is true of the quest for the holy grail of happiness and self-actualization. The journey involves living our true potential through peak experiences created by our thoughts and actions.

In the previous post, we learned the top ten things people want most from life, and number one on the list was Happiness.  We can try to measure our happiness through the concept of the quest for self-actualization. This occurs when a person experiences the world totally for what it is, and there are feelings of euphoria, joy, and wonder.  Sounds like Happy Places to me!

1. Efficient perception and acceptance of reality

2. Acceptance of self, others and nature

They accept themselves and others for what they.  The self-actualized person sees reality more clearly and human nature as it is and not as they would prefer it to be.

3. Spontaneous (but not purposely unconventional).

They positively like solitude and privacy to a greater degree than the average person, and can be comfortably alone without harm to themselves and other people.

6. Autonomous, independent of culture and environment

Basically, they are capable of “gratitude.” Self-actualizing people have the wonderful capacity to appreciate again and again, freshly and naively, the basic blessings in life, with awe, pleasure, wonder, and even ecstasy. Because of this ability, they are relatively exempted from the hedonic treadmill – a profound source of human unhappiness. This awareness of gratuitous grace guarantees for them that life remains precious and never grows stale.

8. Peak experiences are common in their life.

Sounds a lot like telegrams from heaven, serendipity, and Happy Places to me. Sometimes called mystic experiences they may take the form of feeling:

They are the most ethical of people.

13. They enjoy the journey.

Rather than seeing experiences and activities as means to an end, self actualizing people often regard those experiences as ends in themselves. They enjoy the journey as well as arriving at the destination.

They maintain a certain inner detachment from the culture in which they live.  While not authority rebels, they don’t accept the norms and values of society at the expense of their own character.

There are many benefits of self-actualization.

Inherent with self-actualization, are  longer, healthier lives, less negative stress, and more Happy Places. Self-actualization is actually a continual process of becoming. Rather than a perfect state one reaches at the end of the journey, it is the journey.

A person is always ‘becoming’ and never remains static in these terms. In self-actualization, a person comes to find a meaning to life that is important to them.

As each individual is unique, the motivation for self-actualization leads people in different directions. It requires change through personal growth.

Do you know any self-actualizers – people who accept themselves as they are, but at the same time seek new experiences? People who have it all together, “fulfilled and doing everything they are capable of,” according to Maslow. Who doesn’t want to live in this Happy Place?

Things we can do to experience self-actualization.

We all have within us the innate desire to reach our true potential. With every day, every choice we make and action we take is done so with the ultimate goal of fulfillment in mind. The underlying drive is to become fully satisfied with ourselves and our world – to be happy.

No where on the top ten list of what people want did I see a desire for change.  And the paradox is, if we aren’t getting the things we want in life, change is the very thing we may have to do in order to get them.

In Part 2 of The Quest For Self-actualization we will look at some of the things you can do to move closer to self-actualization in the quest for the holy grail of happiness, the ability to live our true potential through peak experiences created by our thoughts and actions.

3 Replies to “THE QUEST FOR SELF-ACTUALIZATION (Part 1)”