DONT GIVE UP ON YOUR GOALS! 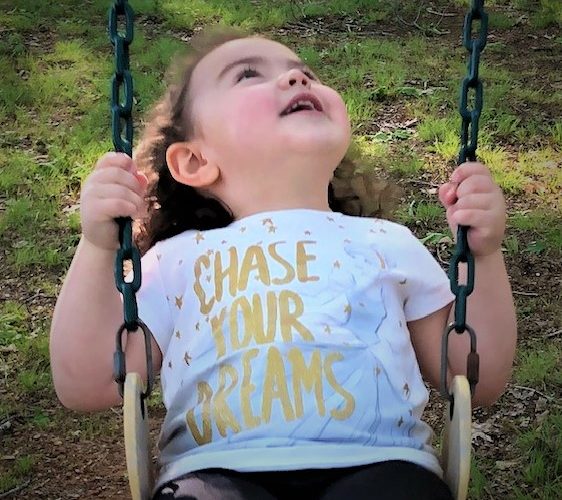 Several people have recently told me they plan NOT to make any New Year’s resolutions this year.

“I always break my resolutions.” or

“I can’t stick with it very long.”

Or some other answer along this thread.

Is this you?  These thoughts crossed my mind at one time too.

WHO CAME UP WITH THE NEW YEARS RESOLUTION IDEA ANYWAY?

As with many traditions, there is a long history.

Some 4000 years ago, the Babylonians, celebrated the new year in mid-March, with the arrival of the spring season when crops were planted.  In a 12 day celebration called Akita, they made promises to the gods to pay their debts and return any objects they had borrowed. Keeping their promises placed them in favor of their pagan gods.  Woe be it to anyone who fell short of their promises, and fell out of the gods’ favor.

Then in153 B.C. the Roman Senate declared the new year would begin in January, but it wasn’t until around 49 B.C. that the calendar was adjusted and Julius Caesar established January 1 as the beginning of the new year.  January had special significance for the Romans because it was named for the mythical god, Janus, a two-faced god who was the guardian of  doorways and arches, beginnings and endings.

Believing that Janus symbolically looked backwards into the previous year and forward into the future,  this became the symbolic time for Romans to make promises of good conduct and to forgive others of past transgressions, in exchange for blessings from Janus for the year ahead.

For early Christians, the first day of the new year became the traditional occasion for thinking about one’s past mistakes and resolving to do and be better in the future.

SO, LET’S RETURN TO THE PRESENT, AND HOW WE CAN INCREASE OUR SUCCESS WITH NEW YEAR’S RESOLUTIONS.

According to a study published in the Journal of Clinical Psychology, only 46% of people who made New Year’s resolutions were successful.

Hmmm…  What is it about New Year’s Resolution vs. goal setting that accounted for the difference?

So it seems, according to this study,  the difference is in the preparation and process.

Changing ingrained habits is no easy task, so before diving head-first into your New Year’s resolution, it is important to take a step back and get ready for that impending change.

The first breakthrough in change is taking a personal inventory. Being that it’s the end of one year and the beginning of the next; it’s perfect timing to take stock in the past year’s accomplishments. Think about the following:

Naturally, your resolution may focus on areas that lack progress, but don’t forget to savor the progress made, and find some small way to celebrate. Those happy feelings are useful! If possible, try to associate them with an object or word related to your accomplishment.

You will want to keep upbeat with your new resolution, so you can use that positive association with last year’s accomplishments to remind you of those good feelings when you are feeling challenged.

As you start thinking about the changes you want to implement, make sure to do the following:

Final thought: It’s better to tackle one resolution well than multiple resolutions poorly.  Do a few things with great intention.

If you can find a way for someone to hold you accountable, you may be more successful at following through consistently. For instance, if your goal is to work out at the gym twice a week, you might find a work out partner or a trainer who will expect you to be there. You wouldn’t want to let them down, would you?

With all this said… if you don’t meet all of your goals this year… oh well. All is forgiven. All is grace. So something more urgent stepped in front of the goal train.

It happens. Just keep moving forward. Be honest about where you are. Be kind to yourself along the way. You’ll get there. But most importantly:

DON’T GIVE UP ON YOUR GOAL!

There’s always next year. I made the same resolution for several years in a row.  Each year my resolve lasted a little longer than the previous year, until finally one year it worked.  Then I was able to move on to a different resolution.  Each year I learned from my failures more about what triggered my habit and how to counter it.

Remember, FAILURE IS SUCCESS IN DISGUISE!

As you set a goal each year, you will become more successful at meeting your goals.   You will learn how to overcome obstacles, and will even find yourself setting new, more ambitious and forward-looking goals BEFORE the next new year.  Eventually, as you realize and celebrate your successes, you will know, YOU are in control and you will become an expert at achieving anything you desire.

Yes, a new years resolution is a goal, and like all goals there is a process that you can follow to increase your chances of success.  You can find a good process at this link.  New Years Resolutions – Three Factors for Success.

Yes, YOU can resolve and plan for more HAPPY PLACES in your life!

THE NEW YEAR IS A VERY GOOD TIME TO START!

Happy New Year, and may you achieve all of your New Years Resolutions!